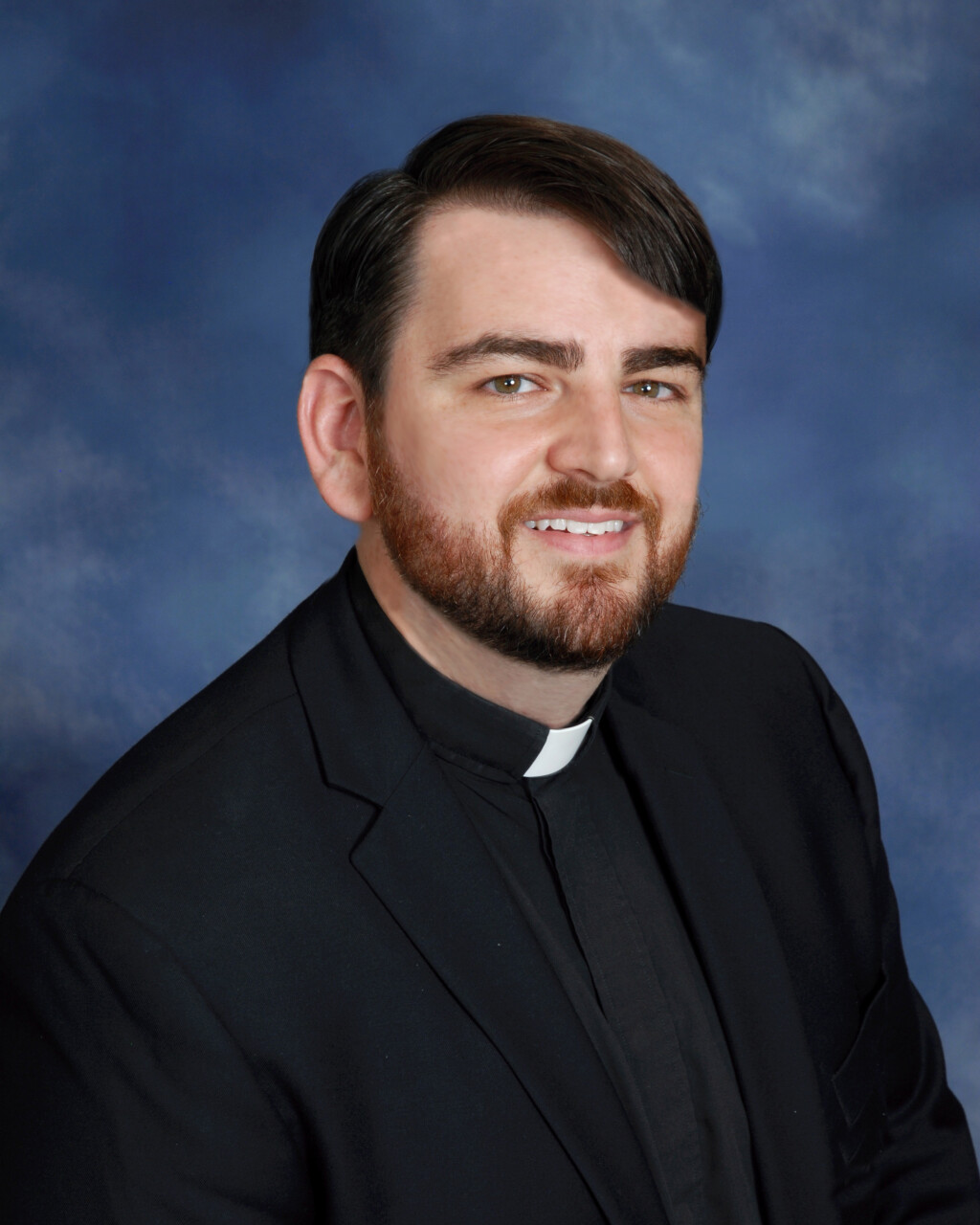 As a child Fr. Steven was raised in Charlotte, NC and earned his undergraduate degree at East Carolina University, majoring in Graphic Design with a minor in Art History. In 2013, Fr. Steven graduated from Holy Cross Greek Orthodox School of Theology in Brookline, MA. He was ordained to the Holy Diaconate on January 1, 2013 at his home parish of Saint Nektarios in Charlotte, NC, and then to the Holy Priesthood on June 30 of the same year at Saint Mark in Boca Raton, FL. It was at Saint Mark where Fr. Steven served as the Associate Pastor for six years. In August of 2019 Fr. Steven was assigned to Saint Nicholas in Wilmington, NC.

Fr. Steven and his wife, Pres. Nicole Klund, met serving as counselors at Ionian Village in 2008. They were married in the summer of 2011, and have two children.