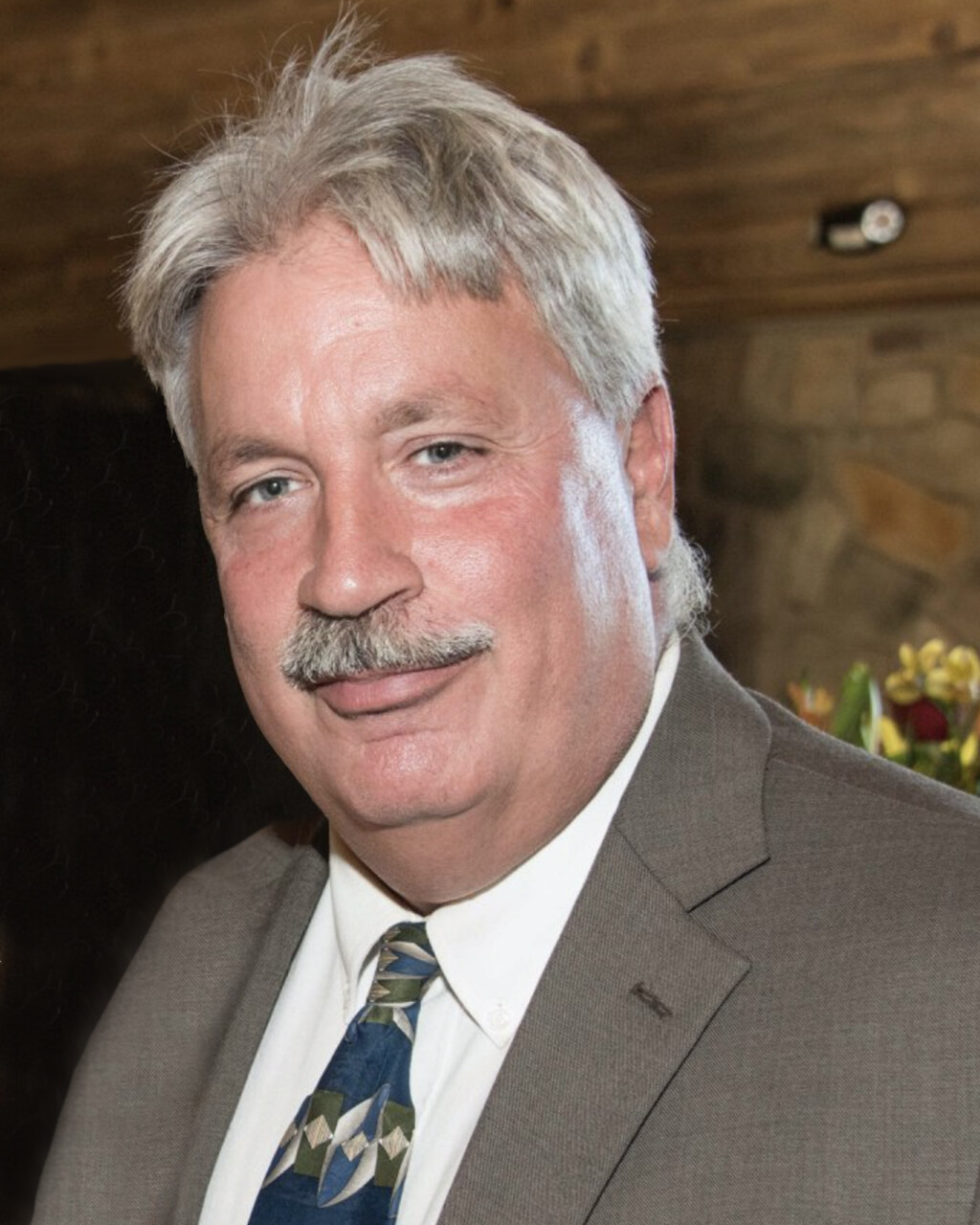 In 1990, Evangelos graduated from the Cameron School of Business at the University of North Carolina at Wilmington with a Bachelor of Science Degree in Business and Finance. He was the owner and operator of the Dixie Grill until 2001. Evangelos is now the President of Frango Enterprises INC, established in 1995. He is serving as a property manager.

In June of 1992, Evangelos married Olympia Poulos (the love of his life) of Ikaria, Greece. They have five children together; John, Kyriakoula, Eliana, George, and Alexander. He considers his family to be his greatest blessing.

Evangelos is a member of the Order of AHEPA and serves the Wilmington Community in many other civic organizations. Evangelos has been a member of the Pan-Ikarian Brotherhood of America for many years. In Wilmington’s local chapter, Therma #10, he held many positions as officer, including President. On the Supreme Lodge level, he has served as the District Governor and is currently the Supreme Treasurer and Database Manager.

Evangelos grew up in Saint Nicholas Greek Orthodox Church. He has played an active role in the Parish Counsel for decades. The first position that he held was Treasurer. For the past two years, Evangelos has been the Parish Council President. An honor that he is proud to uphold.

He is a proud father, a devoted husband and a dedicated servant of Saint Nicholas Greek Orthodox Church, and the Pan-Ikarian Brotherhood of America.  His greatest joy comes from his love of his family, both in his home and his Church Family.