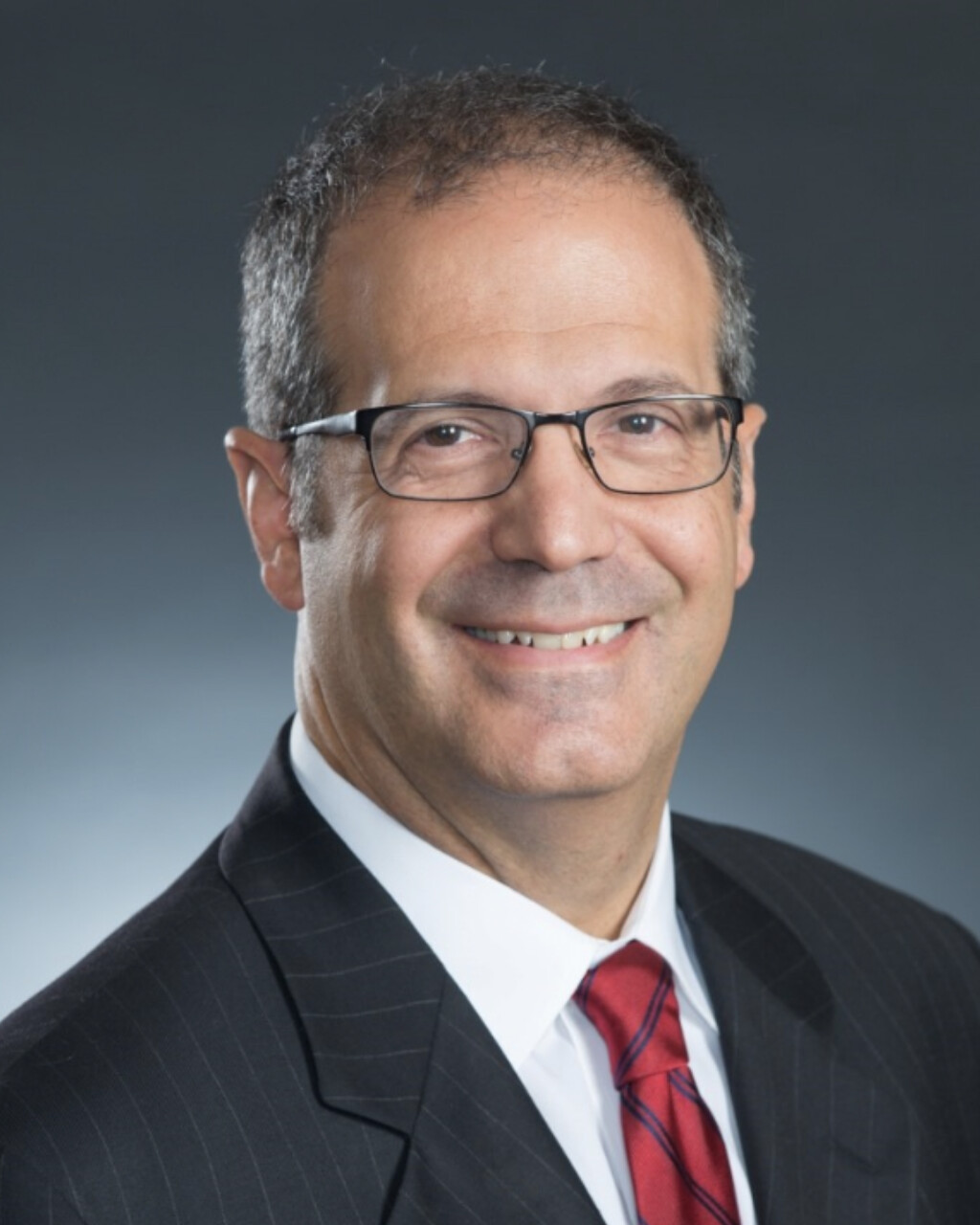 Born of parents of Greek descent from the island of Samos, Manny (Manoli) Miliotis grew up in Chicago, IL. Son of a Greek School teacher, Manny grew up around the church as well as participated in Greek School through 8th grade. He graduated for the University of Illinois in Chicago with a BS in Chemical Engineering. While interviewing for jobs, Manny was hired at Corning Inc. in Wilmington NC, which has just started it’s Optical Fiber business. As he moved to Wilmington, Manny was warmly welcomed into the Saint Nicholas Family and has been highly involved as a steward here since 1985. During his time in our parish, Manny has served in a variety of ministries and has been part of the parish council for numerous years. Manny is currently serving on our Parish Council and is the acting Chair overseeing our Council of Ministries.

Manny met his wife Mary Beth after moving to Wilmington where she soon joined Saint Nicholas. Their children, Pantelis and Alexandra, were both born in Wilmington and grew up as active members of the church