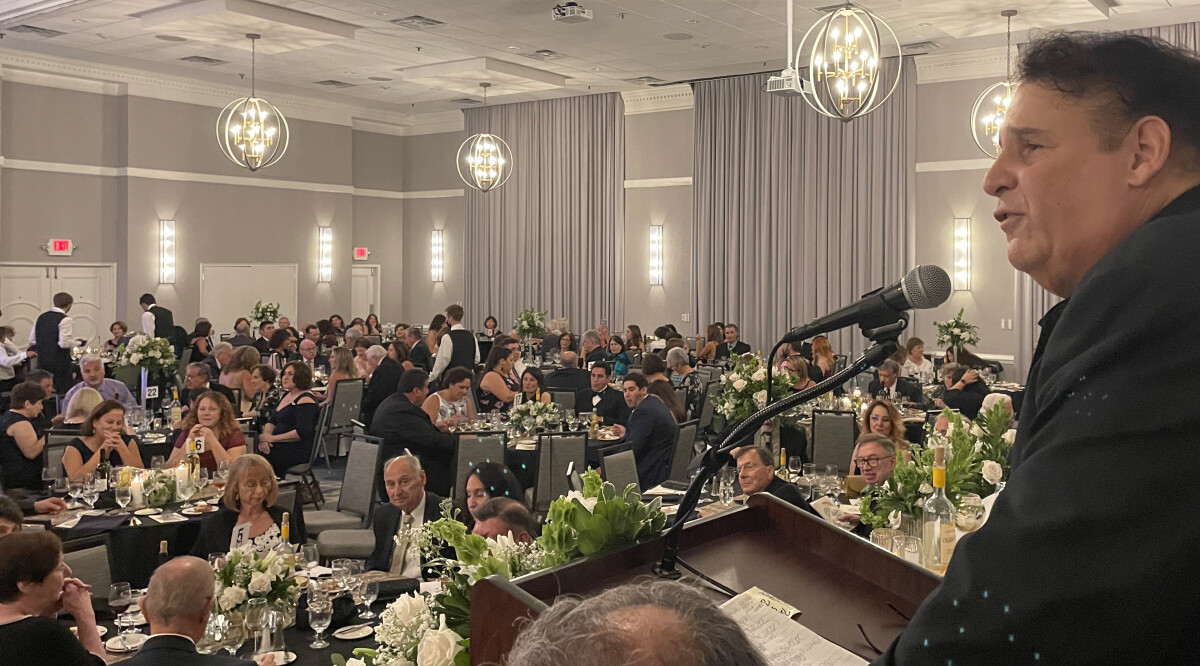 During the weekend of October 22-24, 2021 the Saint Nicholas Family celebrated its 75th Anniversary of Christian ministry and witness in Wilmington, NC. The three-day event was an unforgettable celebration of our storied history, but also a hopeful and excited look ahead towards the future. Please join us in looking back at the incredible weekend, and the 75 years it honored in the process.

On the eve of our 75th Anniversary we begin our weekend celebrations by looking back at some of our fondest memories at Saint Nicholas. We are blessed to be part of such a vibrant and dynamic Church Family, and it is our prayer that this video documentary captures a taste of that. An enormous Thank You is due to Zaharoula Katsikis for creating this timeless treasure for us! We are also so appreciative of all our families who volunteered for this project and allowed us to record them sharing their memories with us.

Click Here to See Photos from the Welcome Reception

On Saturday evening, October 23, 2021, hundreds of faithful gathered at the Hotel Ballast to participate in the 75th Anniversary Gala. An elegant affair, the event was MC'd by Saint Nicholas' own Basile Katsikis and featured a heartfelt keynote address from the Honorable Mayor Bill Saffo. A huge thank you is due to our 75th Anniversary Chairs Koula Katsikis and Lee King, as well as our Gala Committee volunteers led by Gala chair Maria Stasios. Below you can read Fr. Steven's opening invocation for the event.

Christ is in our Midst!

The Russian Republic - Established Sept 14, 1917 … only to be overthrown by the Bolsheviks less than two months later, earning the dubious distinction of being the shortest-lived country of all time.

William Henry Harrison, elected as the ninth President of the United States on March 4, 1841, but died 32 days later, which is by far the shortest tenure for any U.S. Presidential history.

The Mayfly, the small winged water-bound insect has a life-expectancy of only 24 hours, making it the shortest-lived animal on earth.

For two years, the theme for our Anniversary Gala has been “75 Years Established and Committed to Christ.” This we took from the book of Proverbs 16:3 “Commit thy works unto the Lord, and thy thoughts shall be established.” Tonight we are here celebrating the initial establishment of Saint Nicholas 75 years ago, and the commitment of our faithful over the decades to preserve it.

Being old, or being the earliest to do something, is not important. We don’t throw celebrations and make commemorative albums to honor things, simply because they are old. We honor them because of their longevity. To be “established” means very little unless it is followed by years of relevance and stability. So even though Mayflies have been around for millions of years, and our parish doesn’t date back as far as the Russian Republic nor the presidency of William Henry Harrison, they are all gone and easily forgotten while we are STILL ministering and witnessing our faith today all these decades later. And that IS something worth celebrating.

Being “established” and “committed” must go hand-in-hand, and our founding fathers and mothers certainly committed themselves to preserving the Church that was established in 1945. However, we are not simply celebrating our history tonight, we are also rejoicing at our bright future ahead. Whereas the commitment of our founding families built up the church that Christ initially established in Wilmington, that same commitment moving forward will be rewarded by God establishing our Church’s future beyond all of our lifetimes. Just as year 1 is meaningless without year 2, 3, and so on, Year 75 will not matter if we do not commit ourselves to further building upon this ministry in Year 76. Our journey is not complete, our parish can (and must) live beyond these 75 years. So today we find ourselves still running the race that our grandparents and great grandparents began running in 1945. A race to spread the Gospel to Wilmington and the greater Eastern Carolinas, a race to build a lasting spiritual home for future generations, and a race that ultimately will lead all of our faithful to salvation.

My brothers and sisters in Christ, this is not a race simply to be run, but a race to be won. Thanks to the commitment of our founding fathers and mothers, our feet have been established on the winning path. If we can match that same level of commitment ourselves (and even surpass it), then our Lord will in turn establish the future of Saint Nicholas on the strongest and highest footing, and all of us in His Heavenly Kingdom as victors until the end.

The following morning at Saint Nicholas we celebrated the Divine Liturgy with former pastors Fr. Regis Alexoudis and Fr. Jon Emanuelson concelebrating with Fr. Steven. Also in attendance was the Honorable Mayor Bill Saffo and Wilmington Chief of Police Donny Williams and his wife Victoria, as well as hundreds of faithful both from our parish and abroad. Following the service the Parish Council and Philoptochos hosted a complimentary farewell luncheon for all in attendance. We thank all of our volunteers especially Melissa Kirkby and John Poulos for chairing and cooking for the event respectively. Below you can watch the homily offered that Sunday by Fr. Steven. 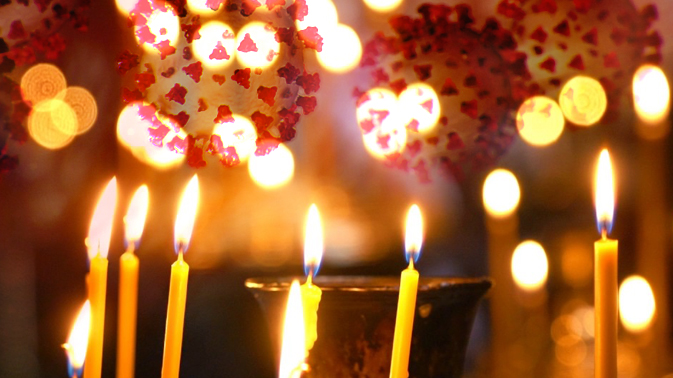 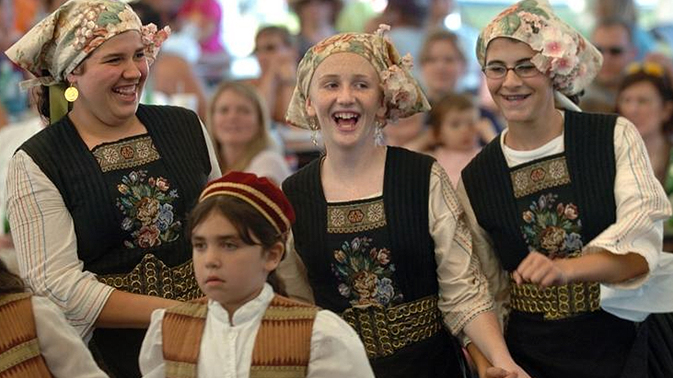 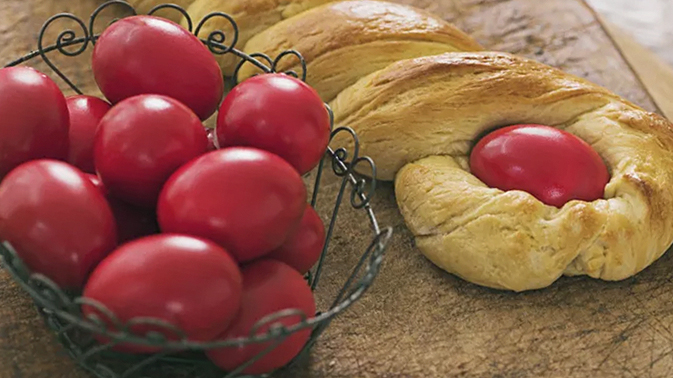